Klassik FESTIVAL MOMENTUM was launched by Patricia Buzari in 2015 and celebrated its premiere in 2016. Since then, it has taken place once a year. The venue is the Zinkhütter Hof Museum in Stolberg Rhineland - a city with 900 years of history, wonderfully located on the border triangle (Germany-Belgium-Netherlands). Two of the goals are to enrich the city, but also the region, culturally with a further note and to set a clear sign of intercultural cooperation.

The German-Iranian pianist received her first piano lessons at the age of ten. Three years later she gave her first concert, which was broadcast on the radio. As a young student, she was enrolled in Alla Blatow's piano class at the Anton Rubinstein Academy in Düsseldorf. During this phase, she participated in numerous competitions, including at “Jugend musiziert” and the “Deutsche Tonkünstler Verband” - where she was awarded first prizes. From 2004 to 2011 she studied at the world-renowned university for music, theater and media in Hanover.

Fundamentally, she shaped Prof. Matti Raekallio in pianistic terms. In chamber music they promoted Prof. Klaus Heitz and Prof. Gerhard Faulstich in particular during their university years and contributed to their artistic development. She passed all of her exams with distinction.

She has performed concerts across German borders on stages in Italy, England, Turkey, Austria, Korea, U.S.A., Canada, Switzerland and many more. let make music. Amongst others she made music within Germany. at the Marler debut, Hanover Opera House, Beethoven Hall Hanover, NDR Hall Hanover, Bremen Broadcast Hall, Broadcast Hall Saarbrücken and many more. As a soloist she has performed with orchestras conducted by Juri Gilbo and Prof. Wojciech Rajski.

The “Klassik Festival Momentum”, which she founded, premiered in July 2016: www.festival-momentum.de.

In 2018 her debut CD "Rêve d`amour" was released with works by Robert Schumann and Johannes Brahms (TACET Label).

“Having established and directing my own Festival, I know which challenges are to face in this artistic endeavour, but also which great joy it is to see the seeds flourishing and blossoming. I wish MOMENTUM from the bottom of my heart all the best!” 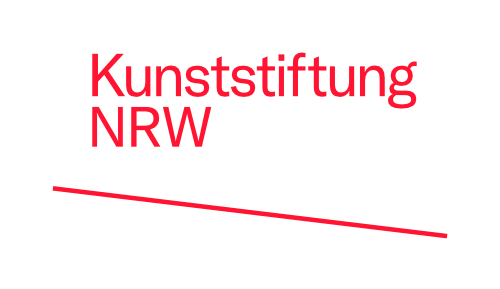 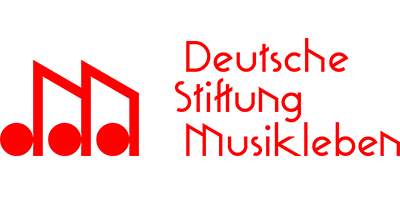 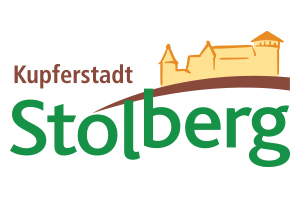 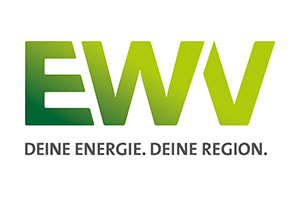 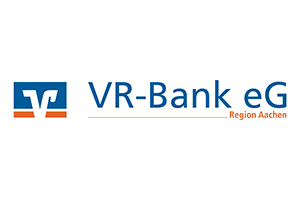 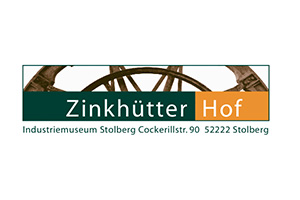 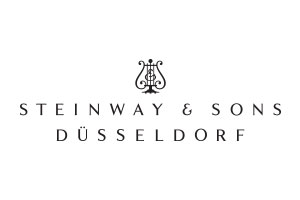 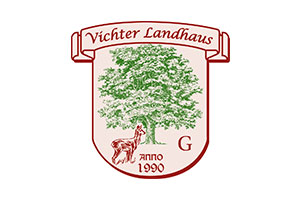 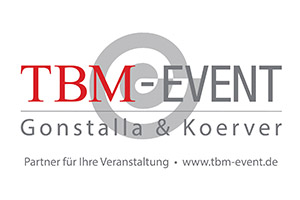 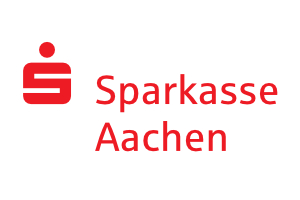 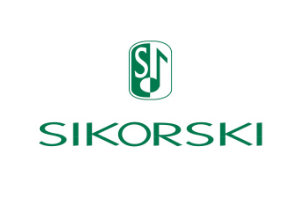 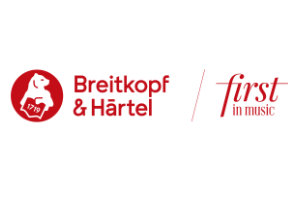 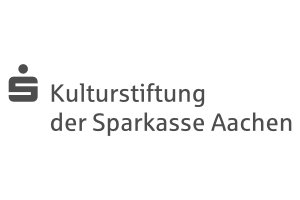 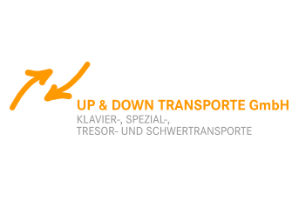 Become a patron or sponsor

If you would like to support our voluntary work, you can send a donation to: